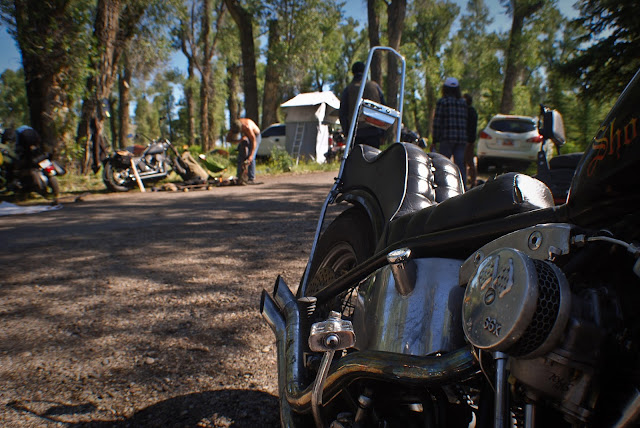 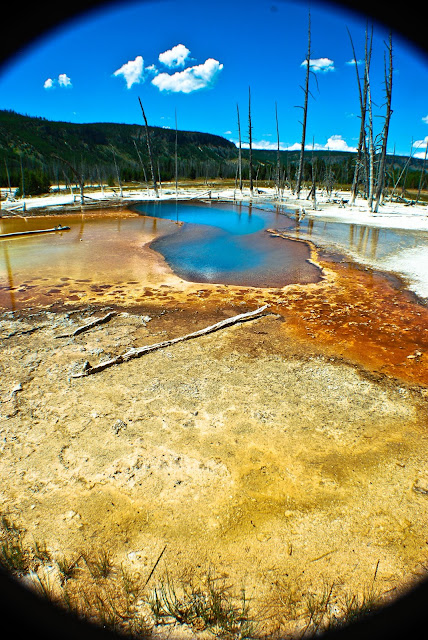 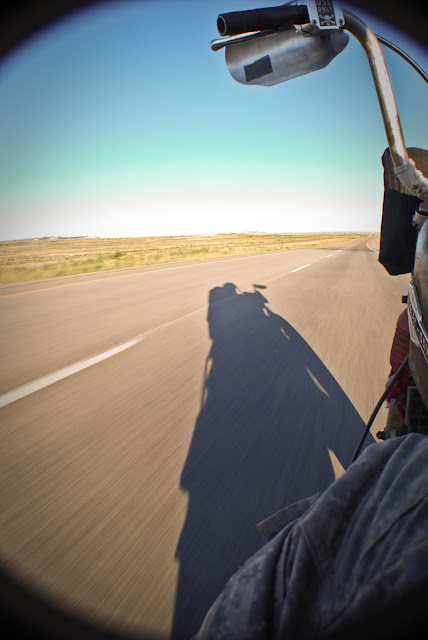 I thought my Mighty Mouse's engine was cooked for sure this time. Just south of Big Sky she gave up and would putt no more. After fiddling with a few things and having no cell coverage she was pushed into a bush and I deployed my thumb. Shortly afterwards I was picked up by an older couple:
"how far are you going?"
"Sir, headed to Three Forks"
"I can get you to the mountain"
"good enough"
about a mile later:
"young man, there'll be no funny business, correct?"
I was suddenly staring down the barrel of an alarmingly large revolver
"crystal clear sir" 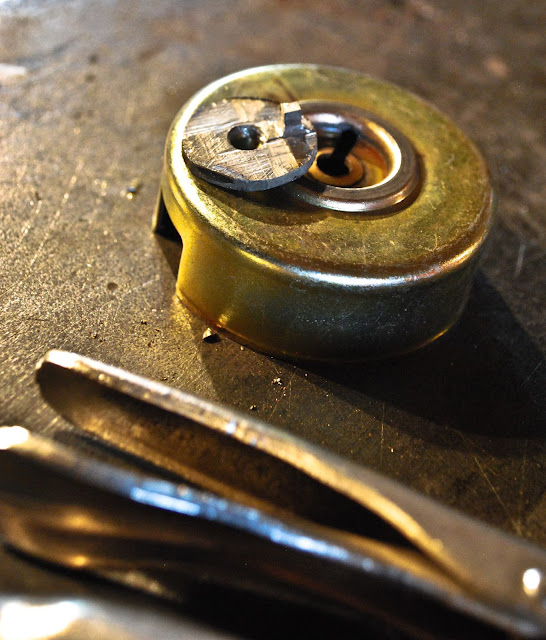 after a few phone calls Cody was on his way with a trailer and Eva was ready to leave CO to pick me up. after being deposited at Damien's welding shop we found that the rotor tab had broken off and the cup was free-spinning. I cobbled something together and my universe was again in balance. 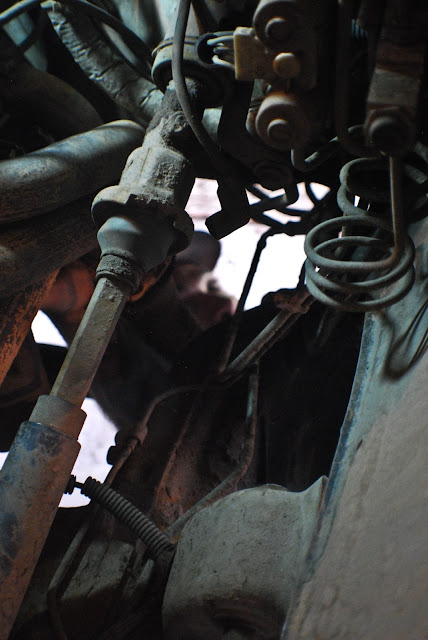 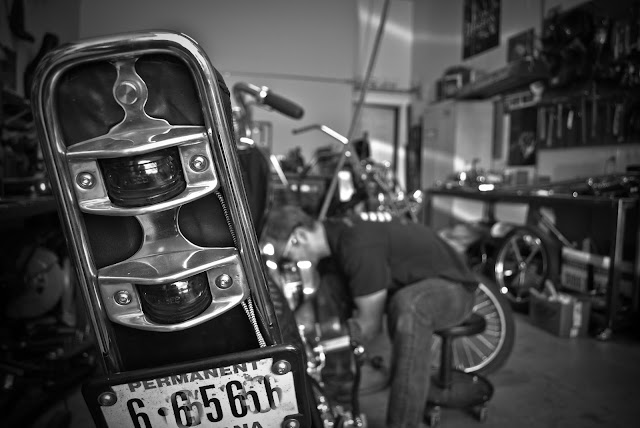 I was also hooked up with a dude's number who worked on old Harley's and might be able to help. I contacted Caleb before the fix was complete and he was sure he had a replacement. He even offered to come pick me up.
I don't hype people lightly, it takes a lot.
Look this shop up and know that it's the real deal, thank you Caleb.
vianomoto.com 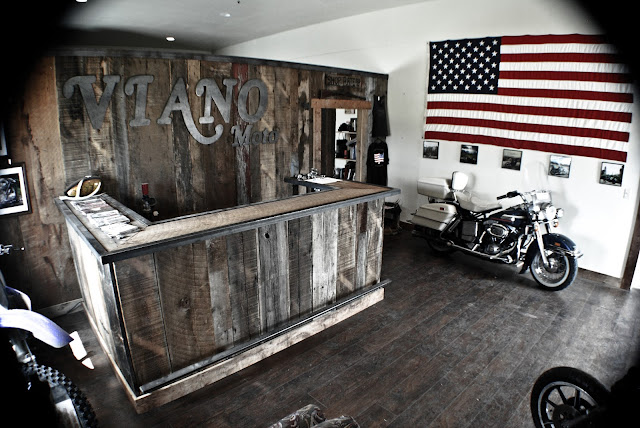 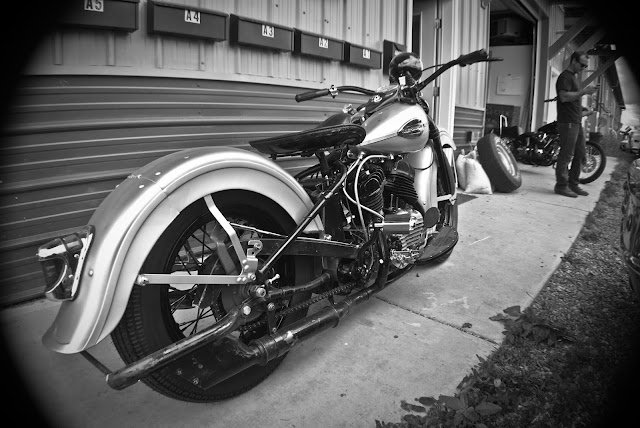 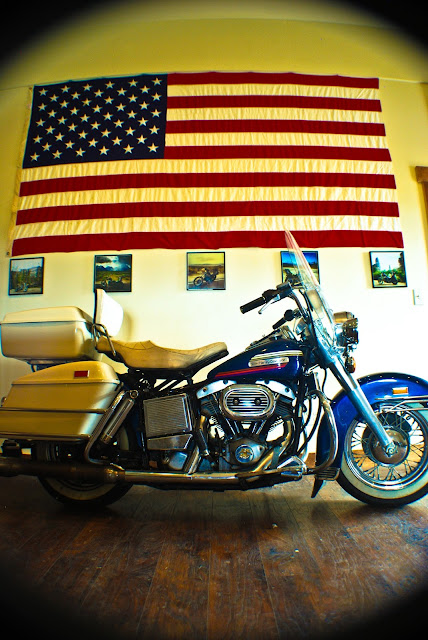 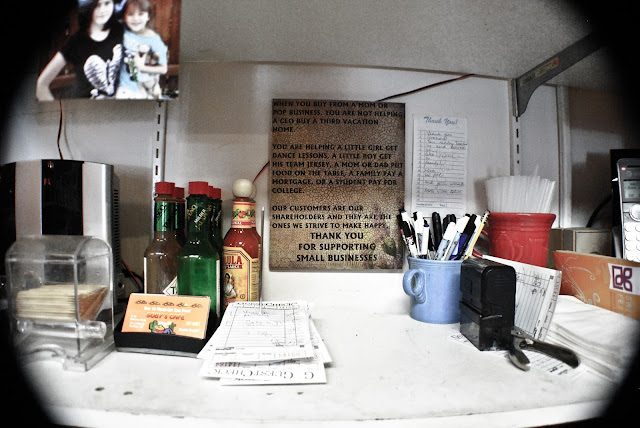 holy shit I am lucky to have some great friends, it honestly blows my mind

Email ThisBlogThis!Share to TwitterShare to FacebookShare to Pinterest
Tag: make new friends, maybe there will be one that makes things seem less weird