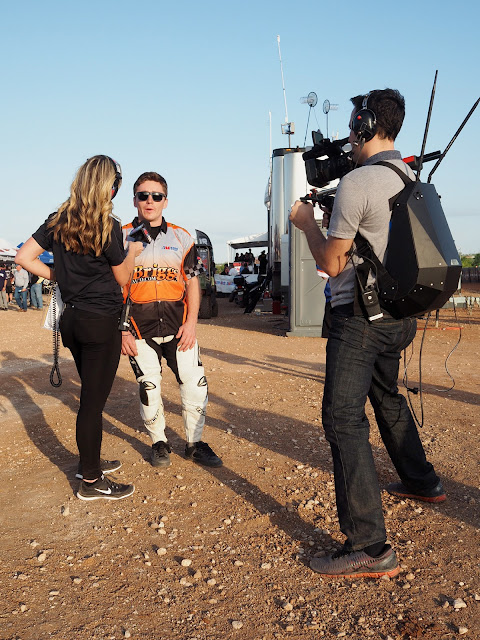 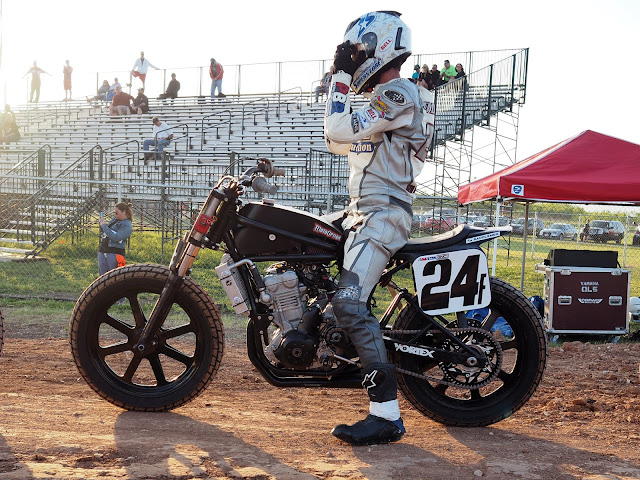 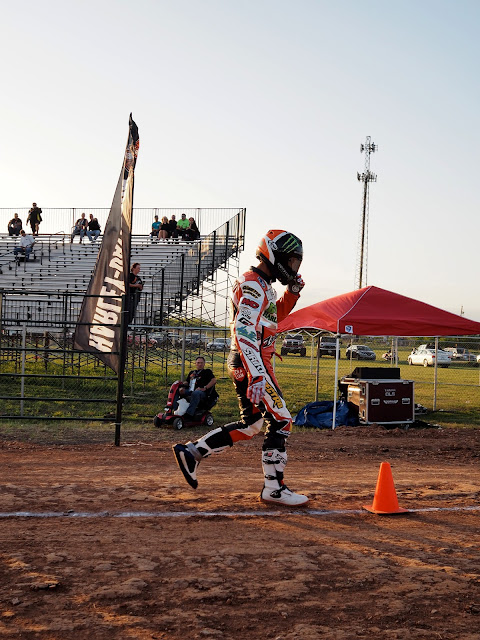 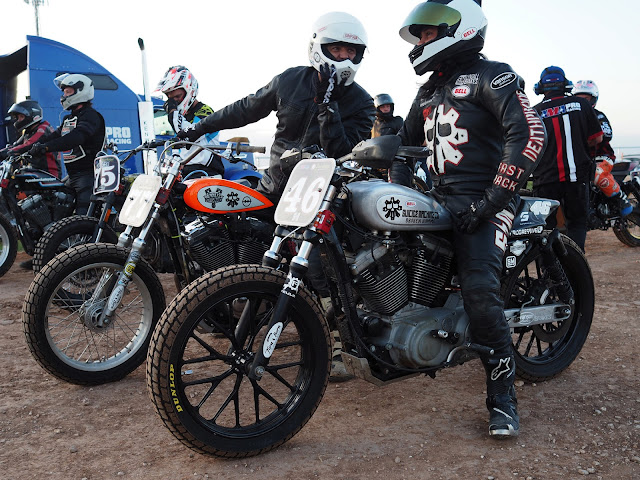 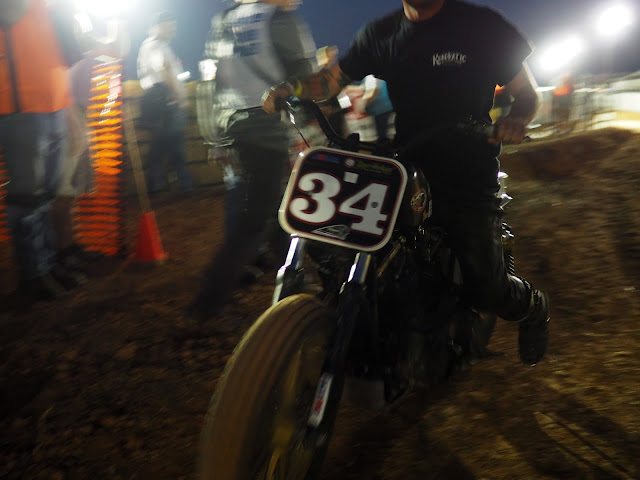 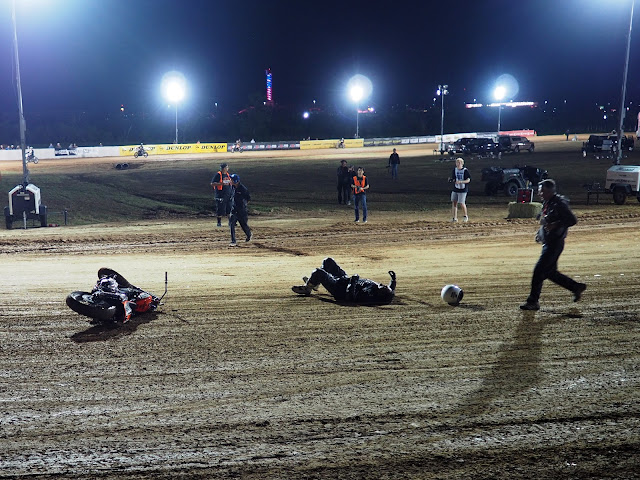 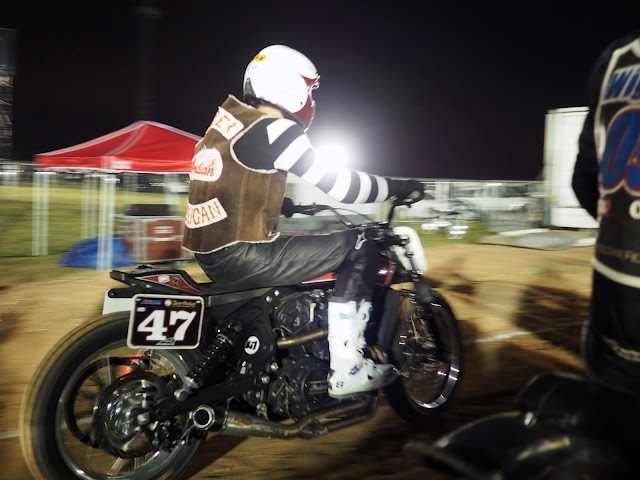 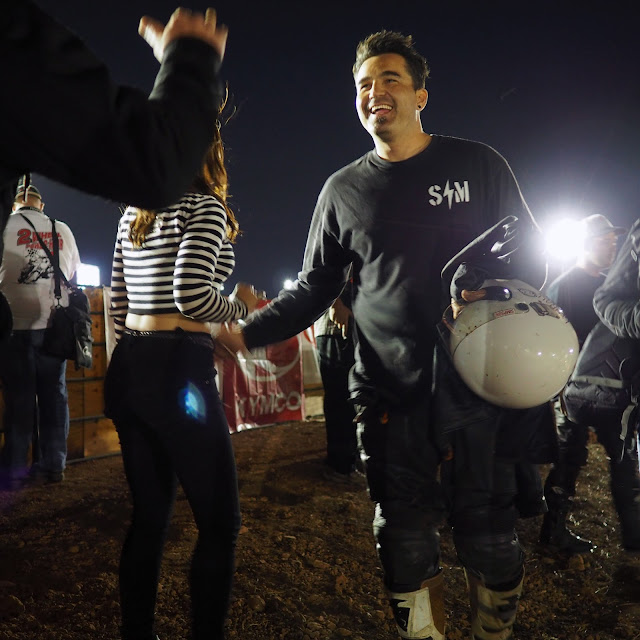 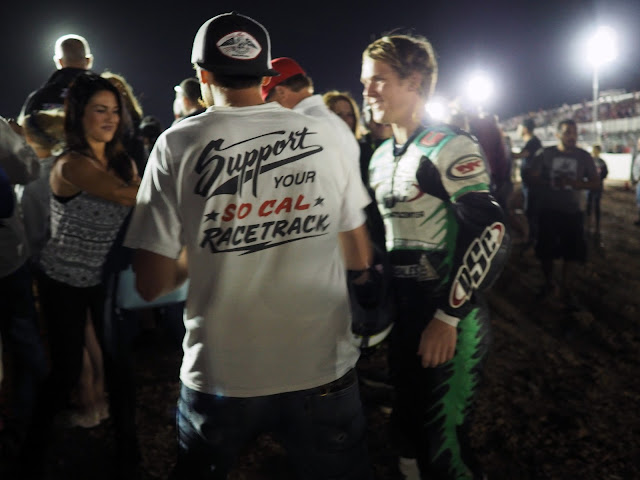 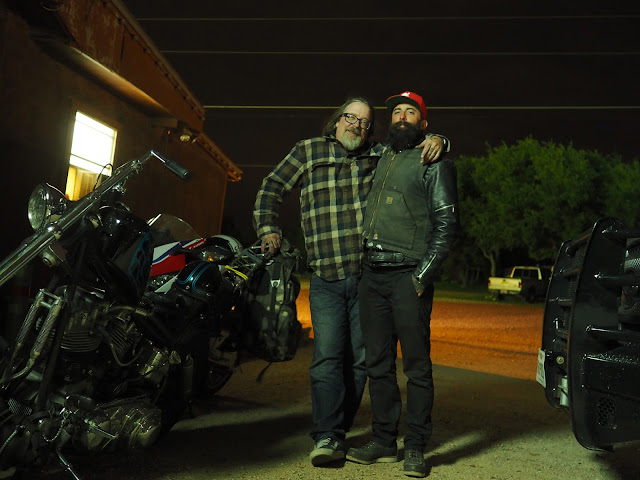 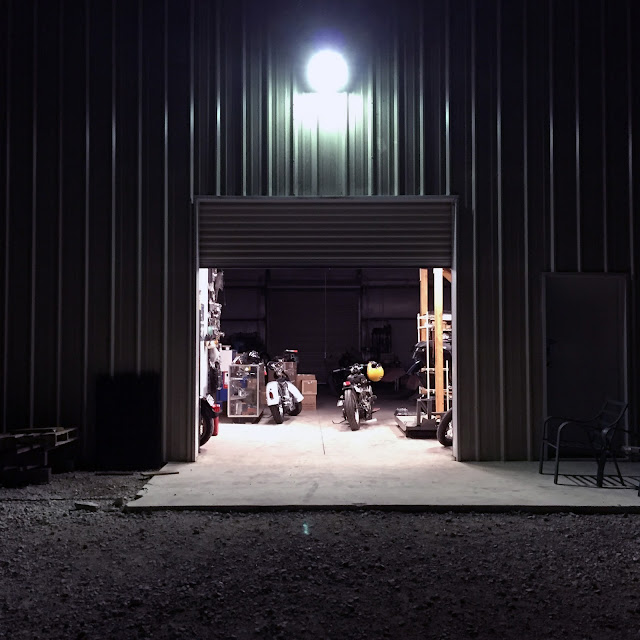 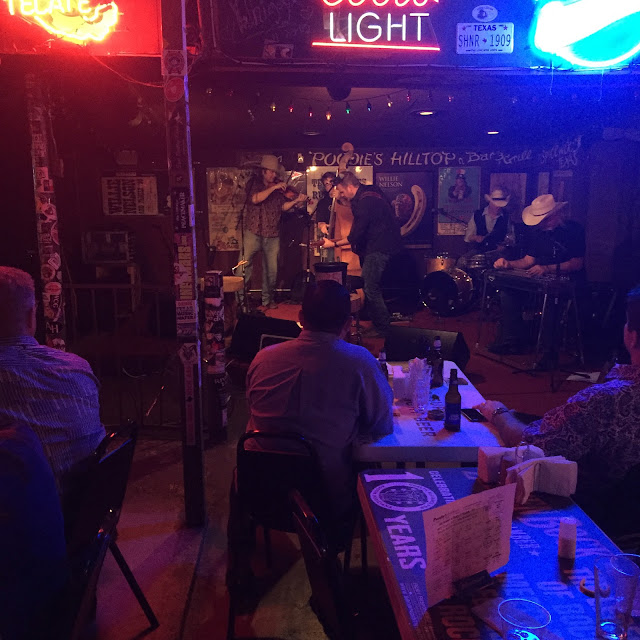 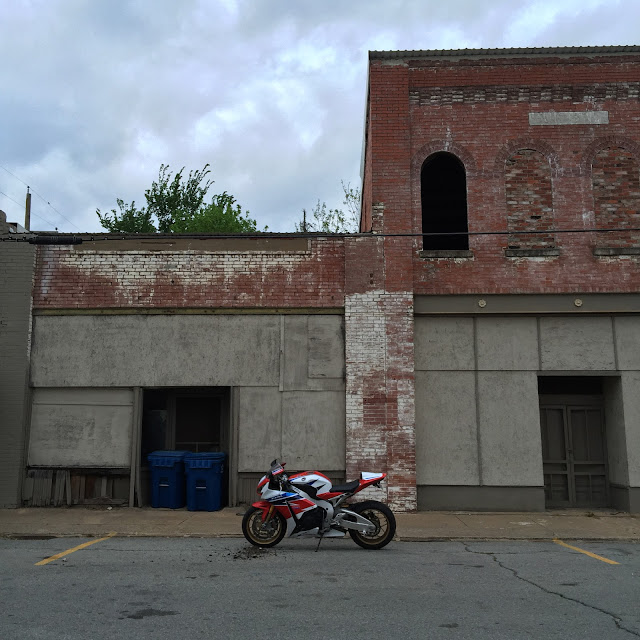 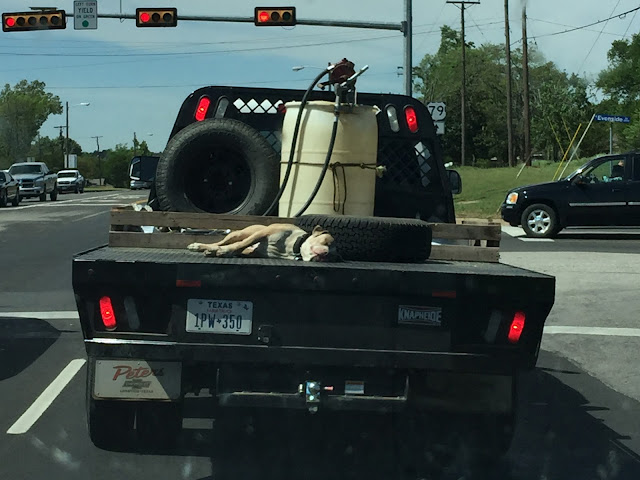 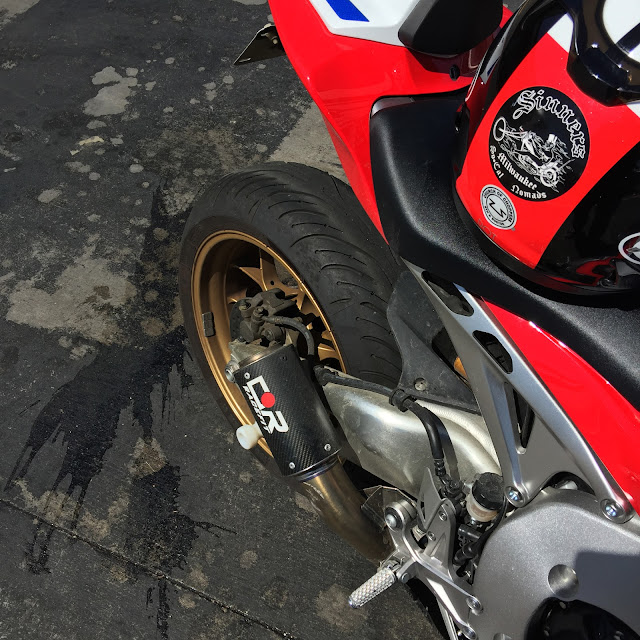 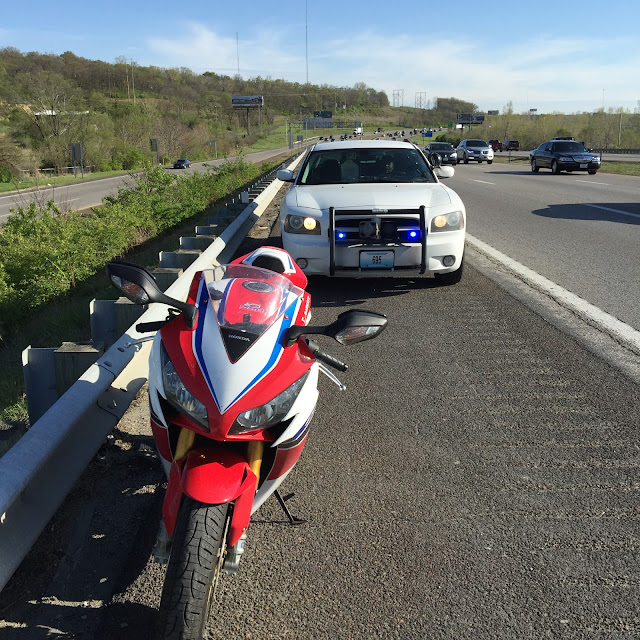 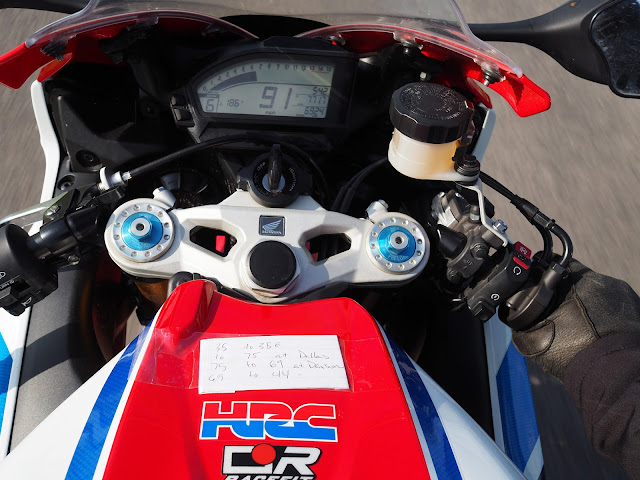 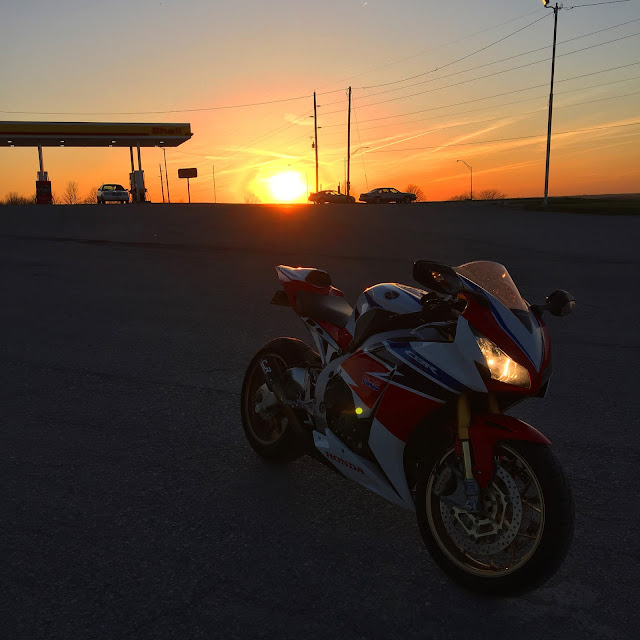 I went for a solo weekend with just my bike and truck to the Handbuilt Show. Taking Highway 7 the whole way down through Arkansas almost to the end, the truck started acting up. At that time I limped it to Bacons place west of Austin. I did not make it to his place until 7pm'ish Friday night. This already lost me a day of the show, and the short track races downtown Austin. Saturday was the Handbuilt Show, and off to the AMA & Hooligan Flattrack Races at COTA.
Realizing the truck developed a knock,  I decided to ride the bike back and arrange shipping on the truck. Because of doom weather, I was forced to leave Austin on Sunday and missed the GP. I rode 1000 miles in a day and a half. 600 of those miles where 45 degrees and less. I was not prepared for the ride. I froze my ass off.

Thanks to Roland sands, Chris Wiggins, Bacon, B Dodge, Jim Root, Jerimiah, The Handbuilt Show, Heath Reed, Derick, and the great state of Texas for a bitchin 36 hours.
Posted by CHVRCH