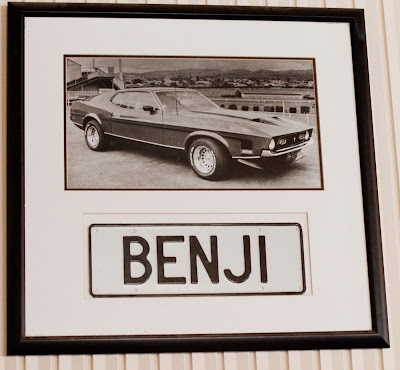 Andrew 'Benji' Veniamin was born to Greek Cypriot immigrant parents. He was an altar boy at the local Greek Orthodox Church in Sunshine, Melbourne. He fathered a daughter as the result of a casual affair; she was born shortly before his own death.


Benji was one of the most dangerous men connected to Melbourne's crime scene, and by the time of his death in 2004 (shot by associate Mick Gatto - who was later acquitted with a plea of self defence) had been connected with several of Melbourne's underworld murders.

Sure we Love to Breaking the Law....