38 Hours in the Mid-West

I sold some parts and got a tax return, and I want a RC51.
So I found this one in Columbia Tennessee.
As you see in the ad, he says he has one with a HRC motor.
I called him up and made arrangements to come see it. So I took off at 3pm Friday to Columbia.
I drove the next 12 hours in the rain, and slept in my truck at a rest area.
Woke up bright and early and finished the drive. 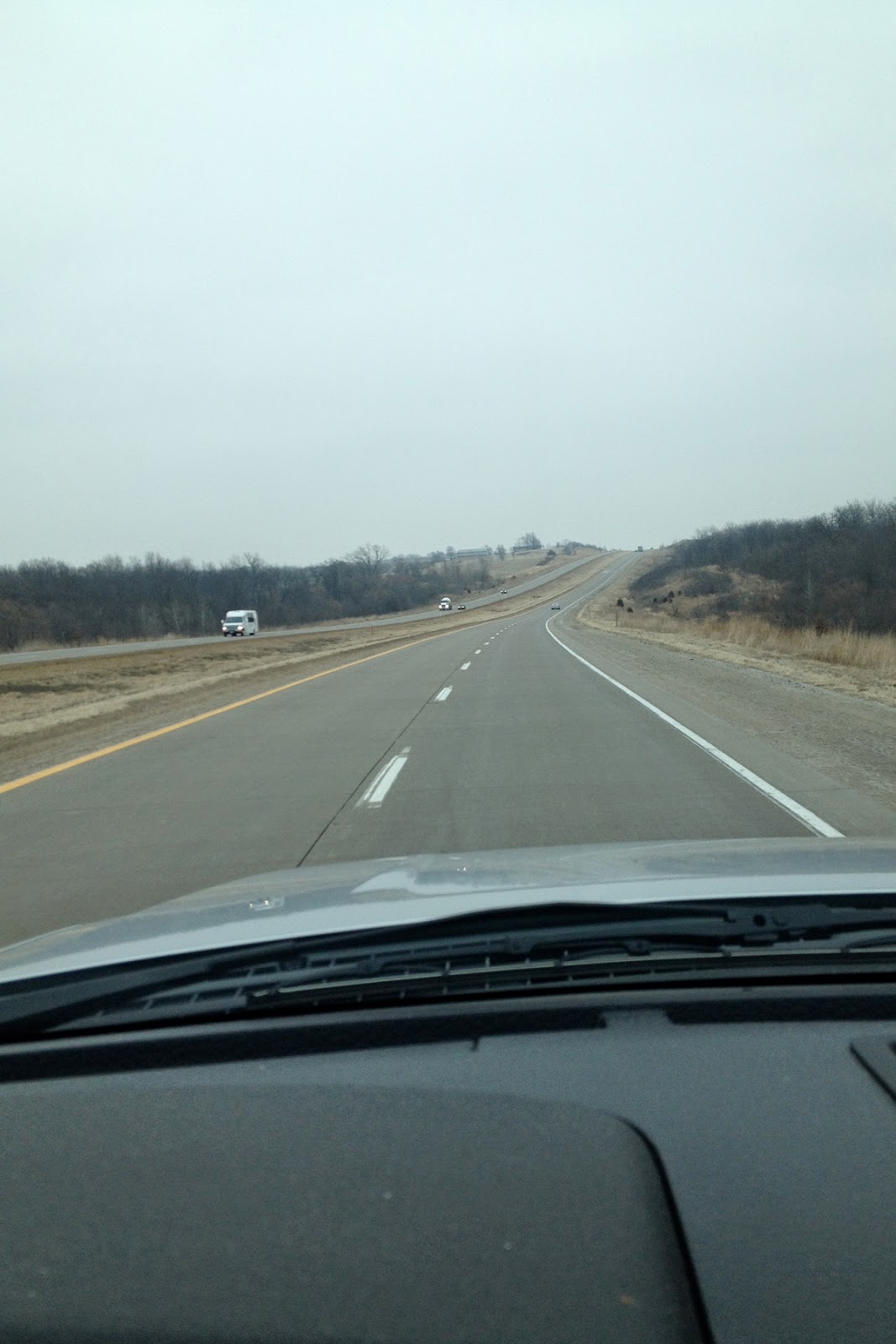 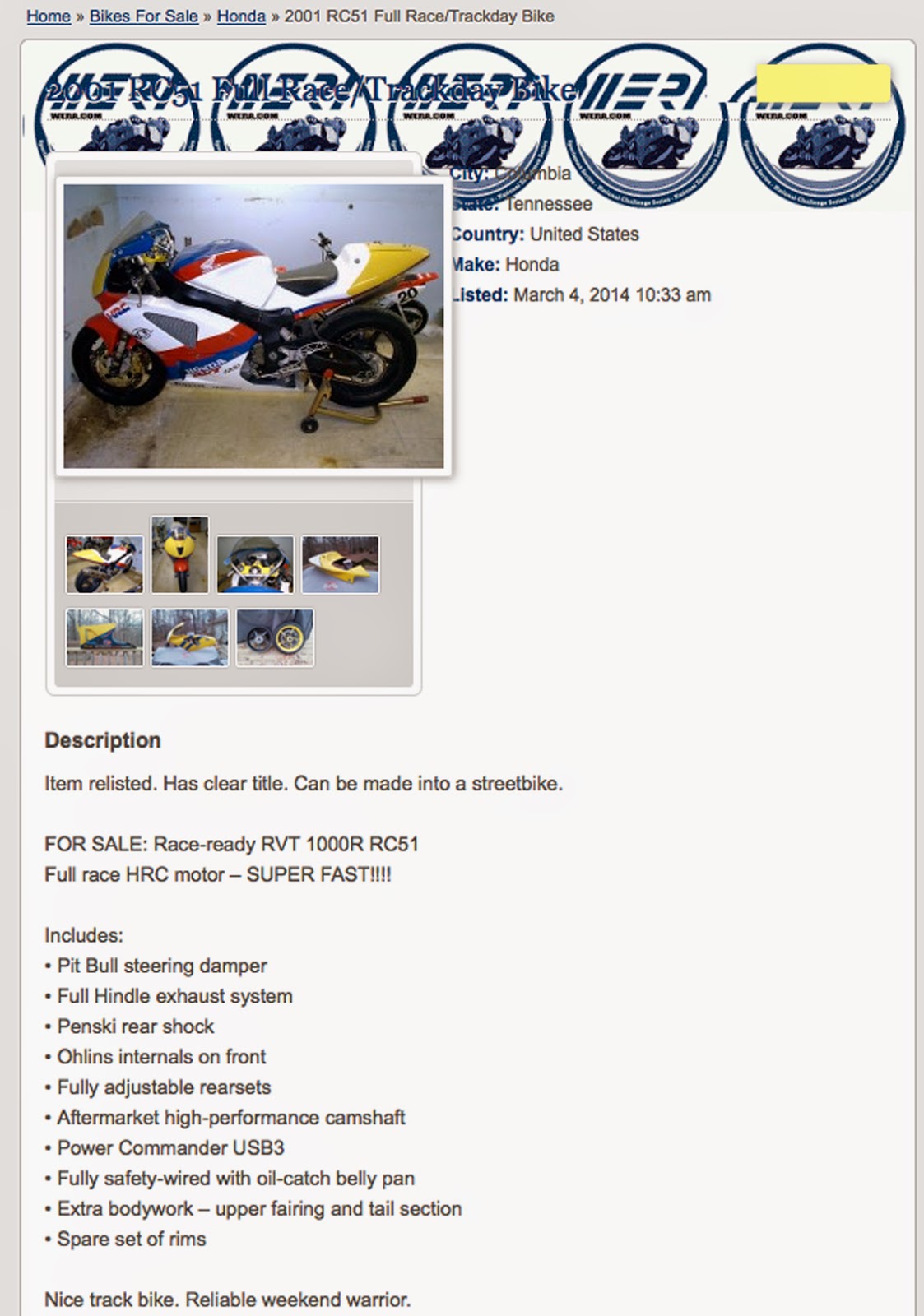 So I get there at 9am when his shop opens.
He had jewelry on.
He goes on and on about how great it is. More then 3 times he says 'It has a catch pan for oil'.
I proceeded to dissemble the fiberglass to see the motor, all while asking questions.
My main question I ask was documentation on the motor.
'When I moved I lost all the paper work.' He said.
It was wet out, and when I went to ride it he says 'I wouldn't, those race tires are three years old.'
I was 'You haven't rode this in three years?'
This bike was heaped together. Body panels barley hanging on, dirty looking oil, cracked gauge, beat to fuck wheels, etc... Im thinking this guy has a shop and this bike has been sitting here for three years. You would think maybe he would take some pride in his 'HRC' Race Bike and button it up.

He started figuring out I wasnt to keen on the bike so he kept saying 'Its a race bike, its a race bike'
I politely told him 'Some of the nicest bikes I have seen are Race Bikes.'
and with out documentation on the motor work, I was not interested.

He threw up his hands and walked away like a little boy not saying a word.

So when I was about 2 hours east of St Louis driving home, I called Fats and asked him to hit up St Louis Craigslist for a RC.
He called back saying one popped up that was in mint condition with low miles, but it was an hour south of Tulsa. He also text-ed me a link.
I called the guy and low balled him. He accepted, and said getting there at midnight would be no problem. I left DSM at 3pm Friday, slept 4 hours at a truck stop, and now its 3pm Sat and have been driving since 7am and this guys across the entire state of Missouri.
I committed, and hit the coffee hard. I had no drugs, booze, guns, or warrants,
and have not had a ticket in awhile.
I made it to his place by 11pm. 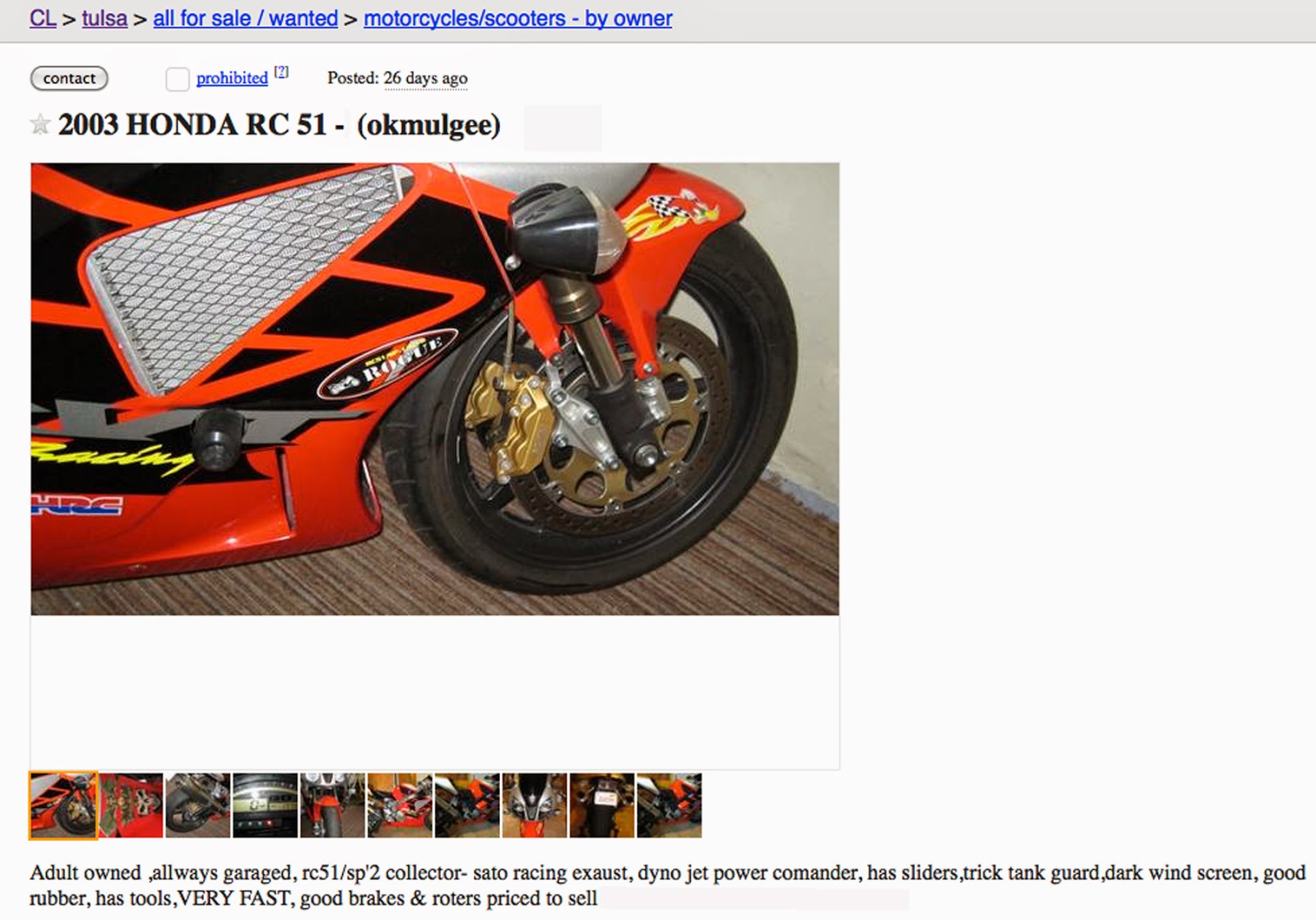 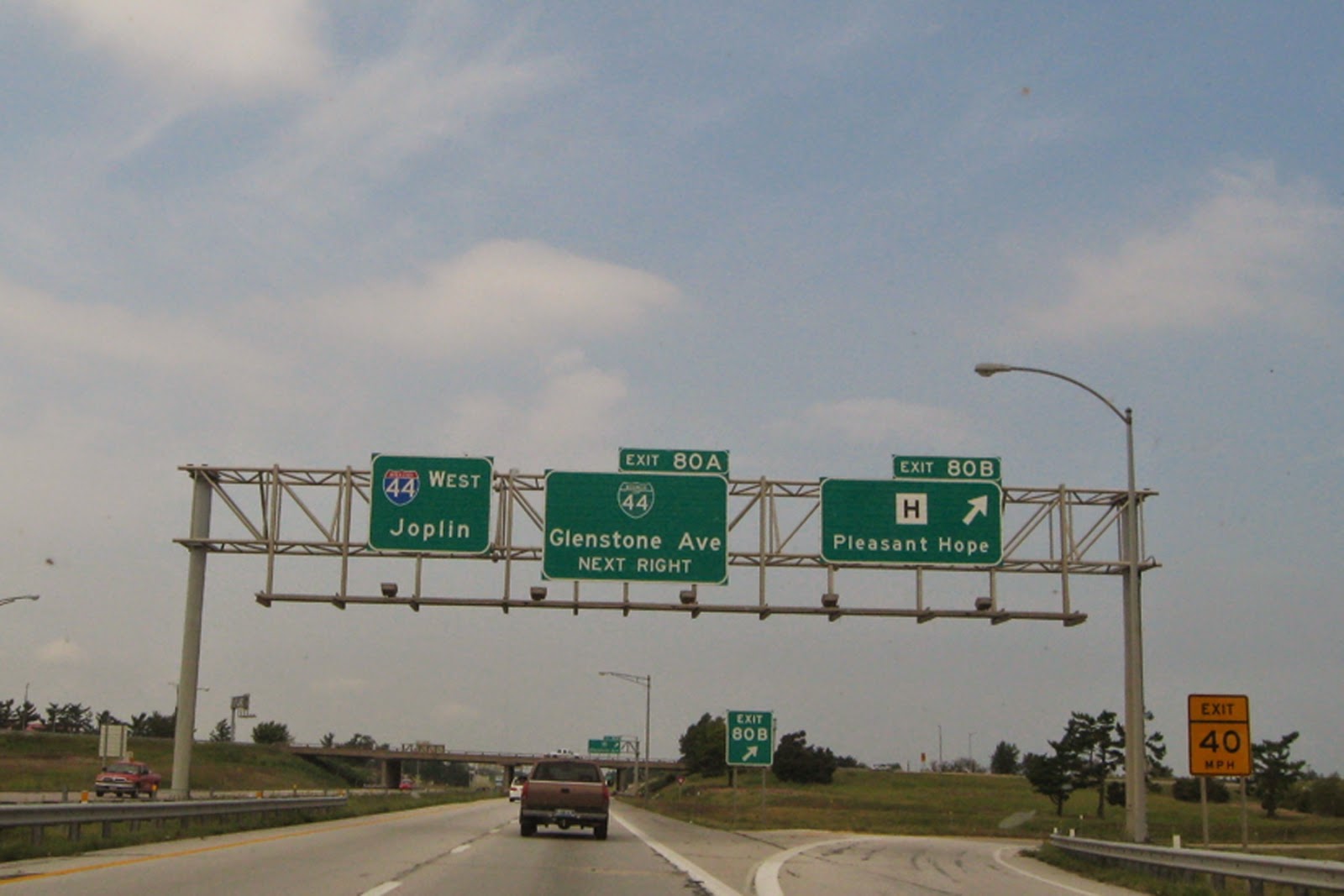 He lived in a church.
I shit you not.
And the bike is what he said it was. 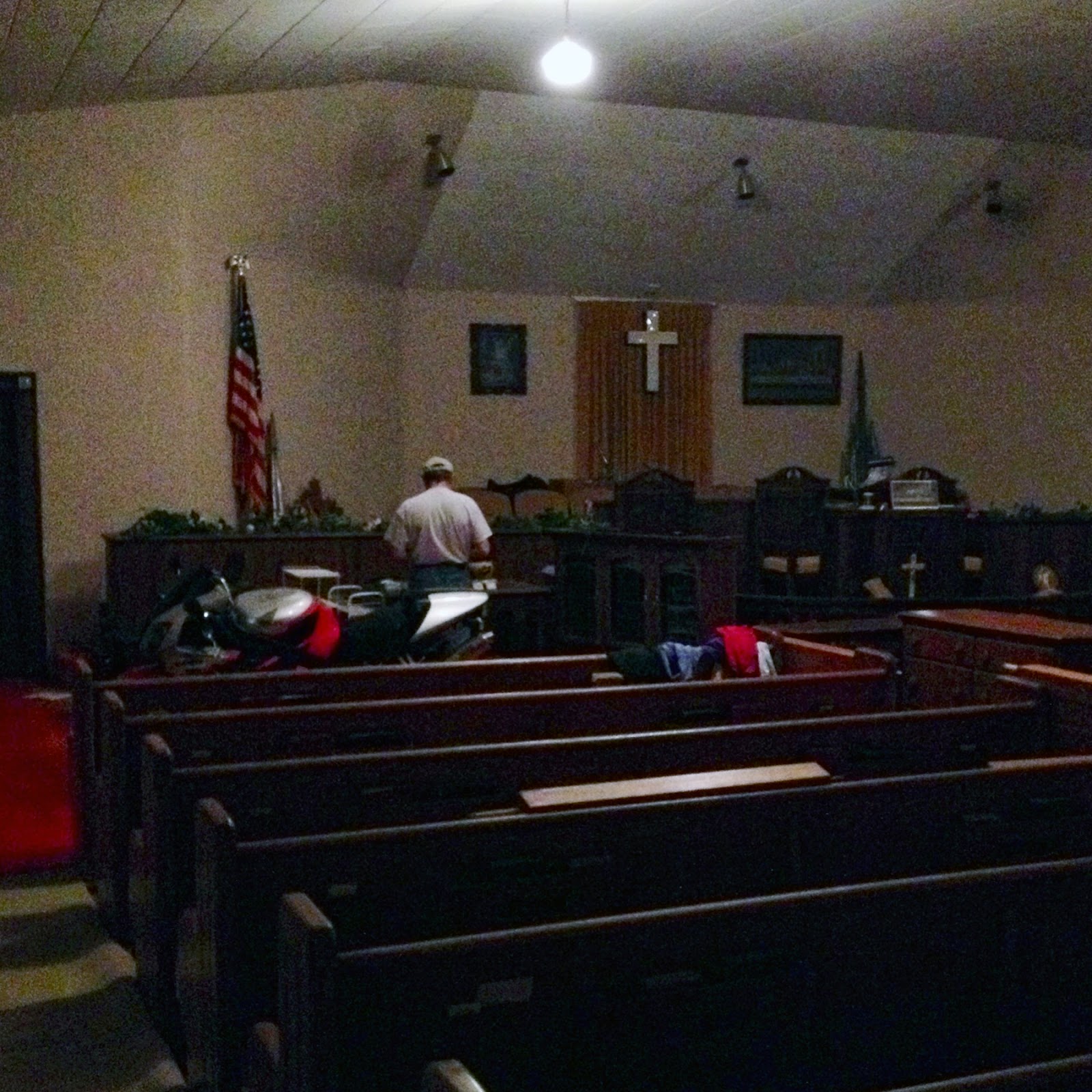 The whole way home the headlights were looking at me through the middle back window. Like my dog does. 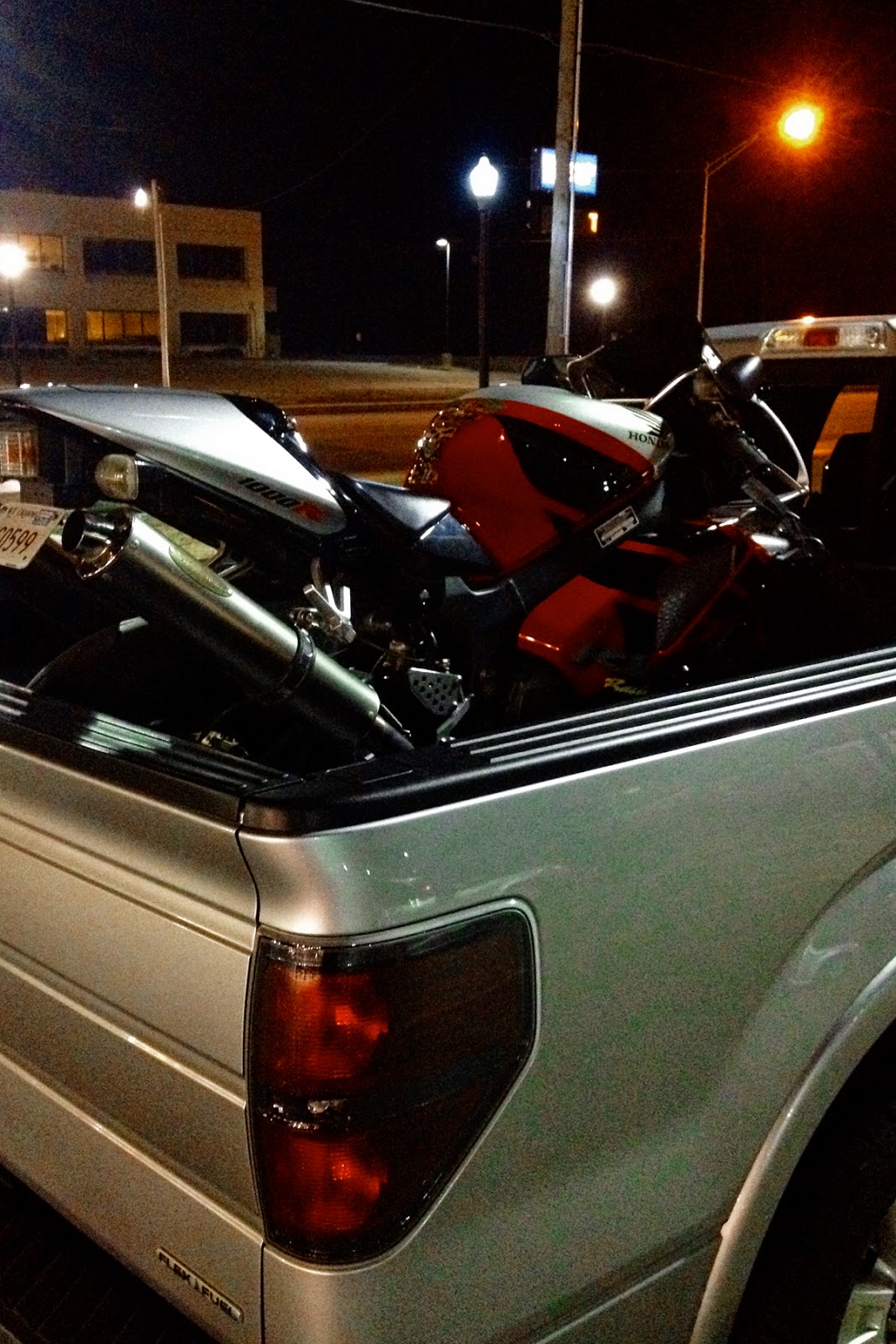 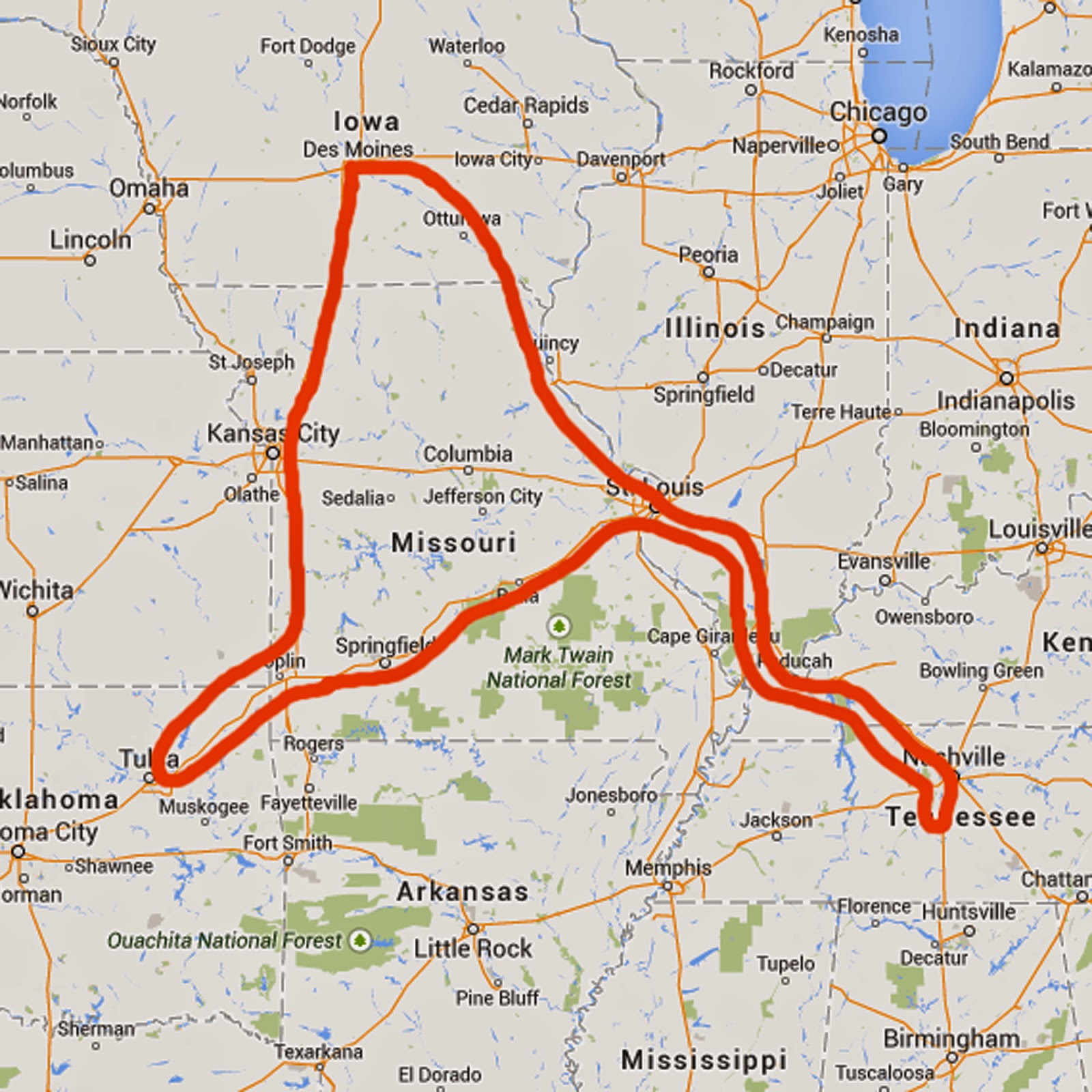 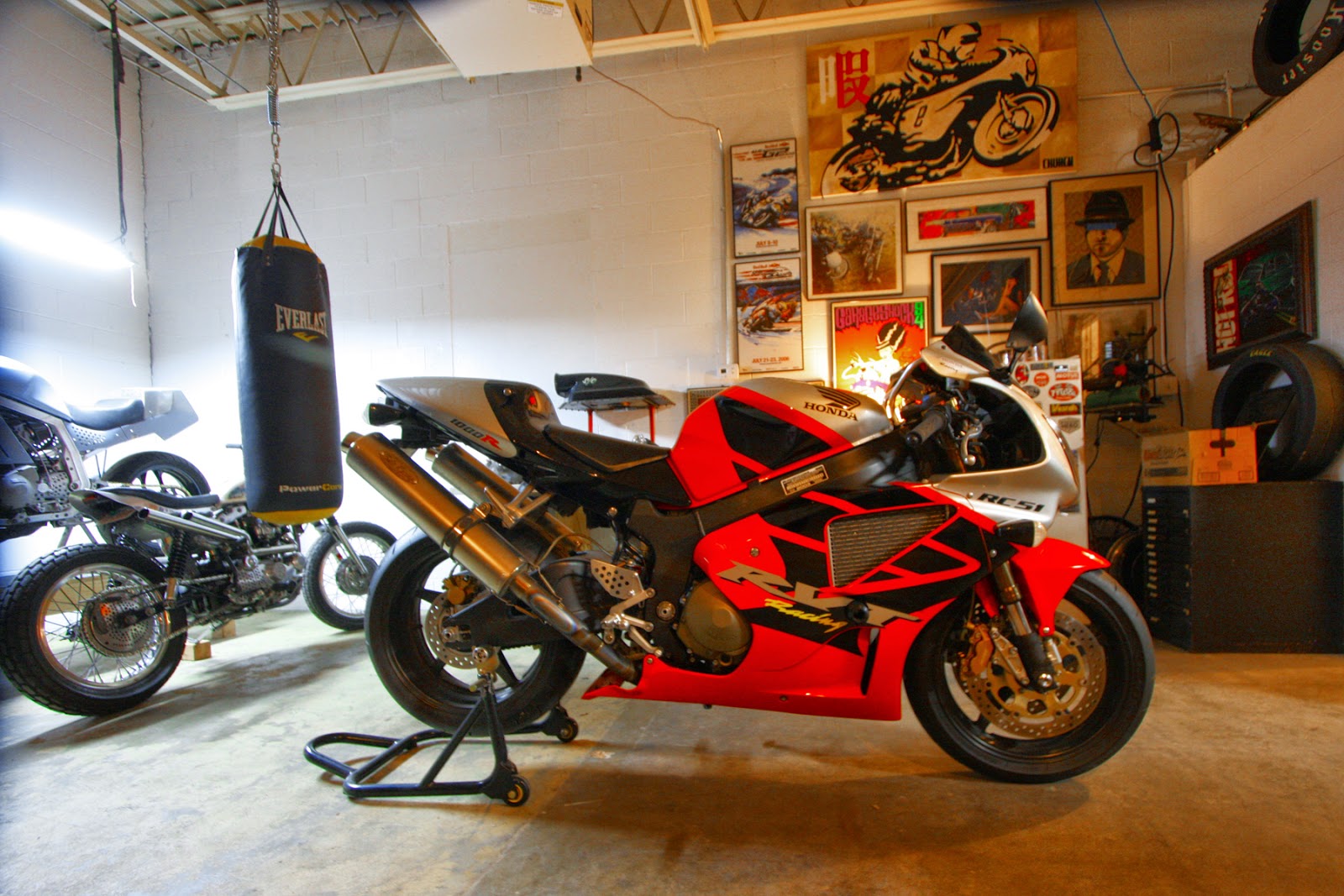 After driving until 3.30am and sleeping in a Walmart parking lot, I got home at noon.
Immediately I dropped a charge on the battery, filled it with gas, aired up the tires, and went for a ride. The thing was sliding around on bad rubber, but running like a champ.
I have had a lot of bikes, and out of all of them, this bike has stole my heart.
I fucking love it!
Boring for sure, but crazy weekend for me.

Email ThisBlogThis!Share to TwitterShare to FacebookShare to Pinterest
Tag: my new touring machine

Very nice. Looking forward to what you do with this one.

Dishonest descriptions and shifty sellers shit me to tears, nonetheless, massive effort and a thoroughly deserved win mate, a loving home for a wicked rocket, enjoy the stoke. It was clearly destiny.

Congrats on a dream bike, Jeff! I have been dreaming of one for years, getting it to a Suzuka 8hrs style street bike but other bike builds have come inbetweeen. An RSV1000-04 that I had hopes to fill the room of an SP1/SP2 but it didn't. Sold. Did a endurance styled 748. (http://derestricted.com/design/endurance-748-marcus-motodesign) It didn't fill the gap either. Sold. Maybe 2015 then after finishing the build I have now. You have checked all the stuff that durbahn has done to the SP1/SP2 I guess? Amazing stuff. Your bike will surely be inspirational as much of your work is!! Cheers from Sweden!

sweet! was thinking the whole church thing was an april fools. congrats on the killer bike!

I love bike stories. Good shit never falls in your lap, you have to work for it. And it ALWAYS makes it THAT much better.

Am I the only one that thought the route map looked like the Isle of Mann symbol? destiny?

One thing I really,really like about CofC is that it ISN'T
all choppers all the time.

Congratulations on the amazing bike. I will say one thing, Liars dont live in churches. At least not in this epic adventure.

Damn! That's quite an adventure. Glad you got what you were looking for.

Nice bike, they look evil if you take the mirrors off!!

a buddy of mine has one...was a left over sitting at a local honda shop in bum fuck Iowa...he bought it cheap and it has 1500 miles on it...kinda a shame huh...they are fucking cool motorbikes

i also have an rc sp2. its nice to have when my 81 sporty chop breaks down. good for you. i love that there is a group of ppl that love choppers and street bikes.